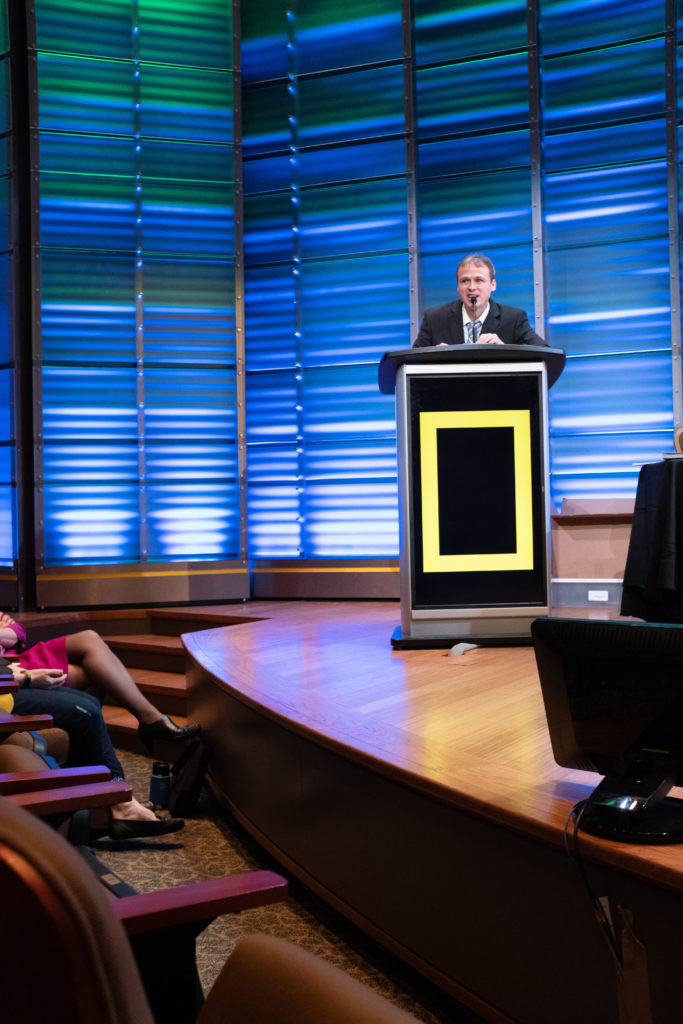 I had the privilege of serving as the Coordinator for the 2019 DC State GeoBee acting as the Master of Ceremonies at the National Geographic headquarters.

Congrats to all the students who studied so hard to get here, the parents and guardians who supported them along the way and teachers who encouraged them to pursue their interest in geography to continue to discover more about our planet and motivate others to respect and protect it.