The World Tourism Organization notes that tourism is one of the fastest growing economic sectors in the world. As the global market increases and new tourism types and destinations develop, established destinations must take a proactive and progressive stance to maintain their economic competitiveness.

Analysis revealed consistent patterns of promotion. Official guidebooks for the four largest metropolitan areas as well as the state emphasize amenities to a much greater degree than the natural landscapes, cultivated landscapes, and heritage and culture. The uniformity of the results suggests cooperation between the state and city agencies.

In a commercial perspective, as the metropolitan areas and the state promote an undifferentiated perspective of Florida and its locales with little emphasis on heritage and culture, a gap in the market exists for further promotion of the less emphasized features, as desire and place can be constructed. In an academic perspective, this continuance satisfies preconceived marketing ideas which reiterate tourists‘ expectations. 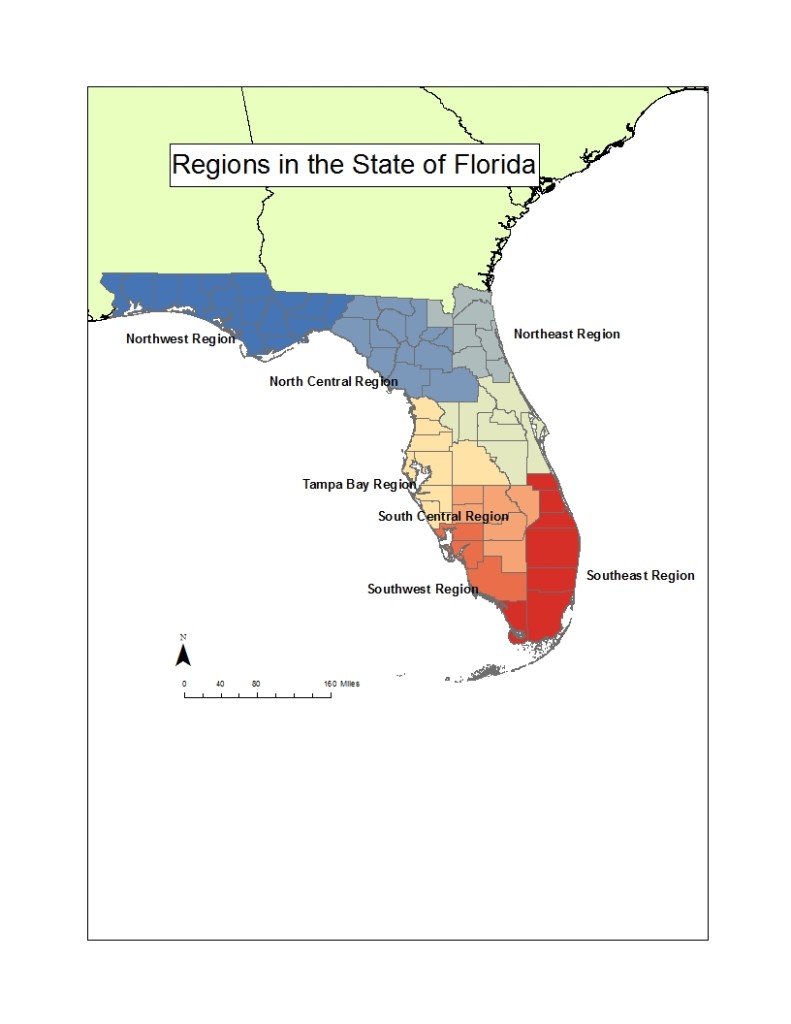 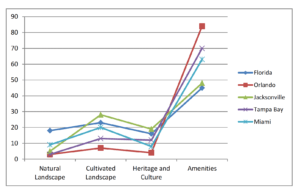